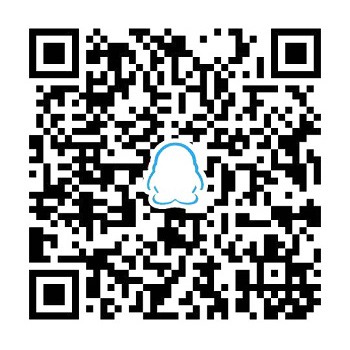 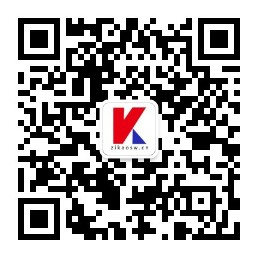 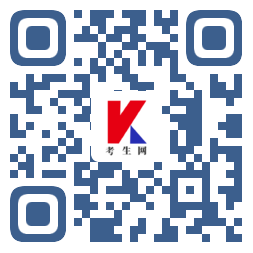 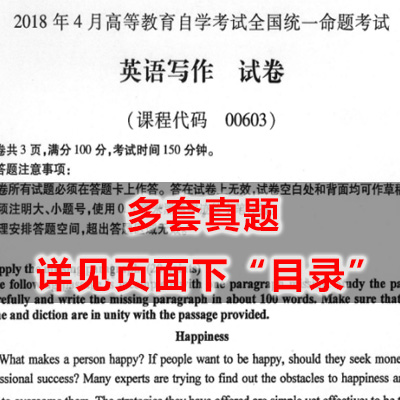 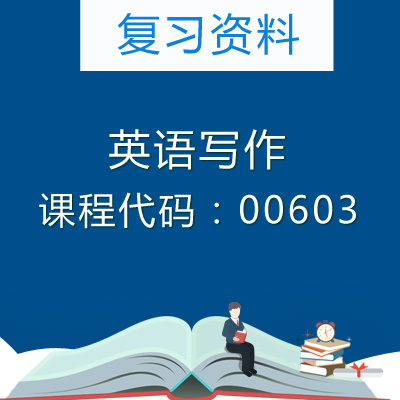 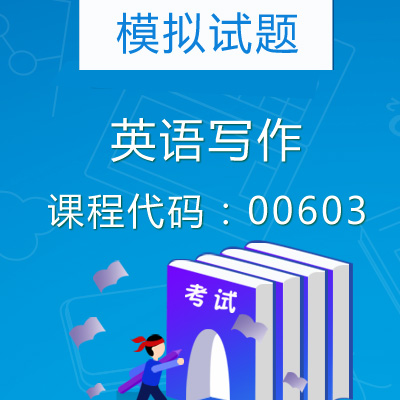 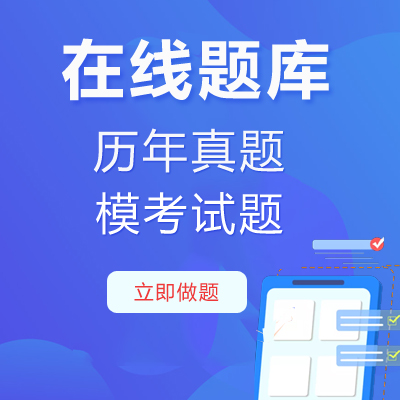 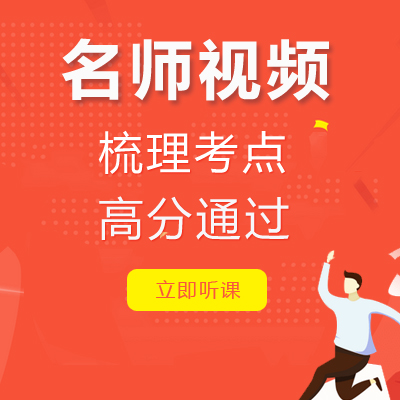 2、II. Write an outine. (20 points)
Read the following passage carefully and compose a“sentence outline" for it
Smart Ravens
A flock of ravens ravaging a dead body may technically be called an unkindness. People
hate them, but ravens are not trrifyig. Do they have sharp, curved beaks (鸟喙) that they
use to tear dead animals to pieces? Yes. Are their calls close to a hrrifying and mysterious
laugh? Most definitely. But that doesn't make them evil. Rather, they are masterminds, good
at making awesome plans for the future.
The latest findings of ravens come from two Swedish scientists who literally put ravens to
test. Up until now, we know that ravens have some ability to plan ahead for their own food
needs because they hide food to dig up later. Then again, squirels store food in the ground for
later and they're, well, not the smartest. They forget about 75 percent of their nuts,
accidentally planting millions of trees in the process. And if "stupid” squirrels can be
biologically programmed to store food for later, maybe ravens aren't as smart as we thought.
Except obviously they are.
Ravens, as it turns out, will often choose to give up a tasty nut now in favor of getting a
better treat later. Faced with a piece of food and a tool that they know can open a box
containing more delicious food, they will generally choose the tool- even if they don't have
the box yet. They've learmned that when researchers present them with the box in 15 minutes'
time, they can use that tool to unlock their prize. That's great vision right there. Even small
children often choose to eat one ice cream immediately rather than wait a few minutes for
more.
This shouldn't come as such a shock. Ravens also steal from each other by watching
competitors hide food, noting the location, and returning later to dig it up. And because they
get stolen from, some ravens will actually pretend to hide food to mislead thieves. What's
more, they can tell other ravens where to find a juicy, rotting animal body and team up to
scare off their competitors. That abiliy--to communicate information about a distant location
- is shared only by ants, bees and humans. Besides deceiving one another to keep a food
source a secret, they can also take advantage of other animals. For example, they would call
wolves over to a dead body that hasn't broken down enough yet so that the wolves can rip it
apart, leaving more convenient scraps for the ravens to cat.
If all that doesn't make you love and embrace our raven lords, nothing will. These birds
are geniuses in their own right- -so what if their look is a litle weird? Their itelligence isn't
to be feared; it's to be revered.

3、III. Compose an essay. (60 points)
Tourists are advised to follow the saying "When in Rome, do as the Romans do" while
traveling abroad. What will you do to become a welcome tourist if you go abroad? Write a
300-word expository essay expressing your opinion.